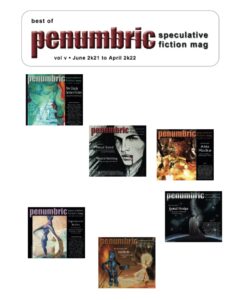 We are currently on vacation, so I haven’t been staying quite on-top of things as usual (so, below an already low bar). Anyway, I just found out that my story Bit Parts has come out in print in a best-of collection! The story was originally just published on-line, so it is very nice to have it come out in print. They had told me that this was going to happen at some point, but I admit I had completely forgotten, so it was a double-surprise!

In theory the story is still also available on-line at Penumbric’s site, but at the moment I can’t confirm that because either the site is temporarily down or something related to my VPN is blocking it.

Bit Parts is a bit weird–it is very non-linear and written like a script, since the main character is an actress who has been uploaded. The trick is figuring out which bits take place in the real world and which are in the uploaded world.

I had meant to do some sort of a blog about my travels, but hadn’t got around to it. However, here is a photo from our balcony. Prizes (very small prizes) for guessing where we are. 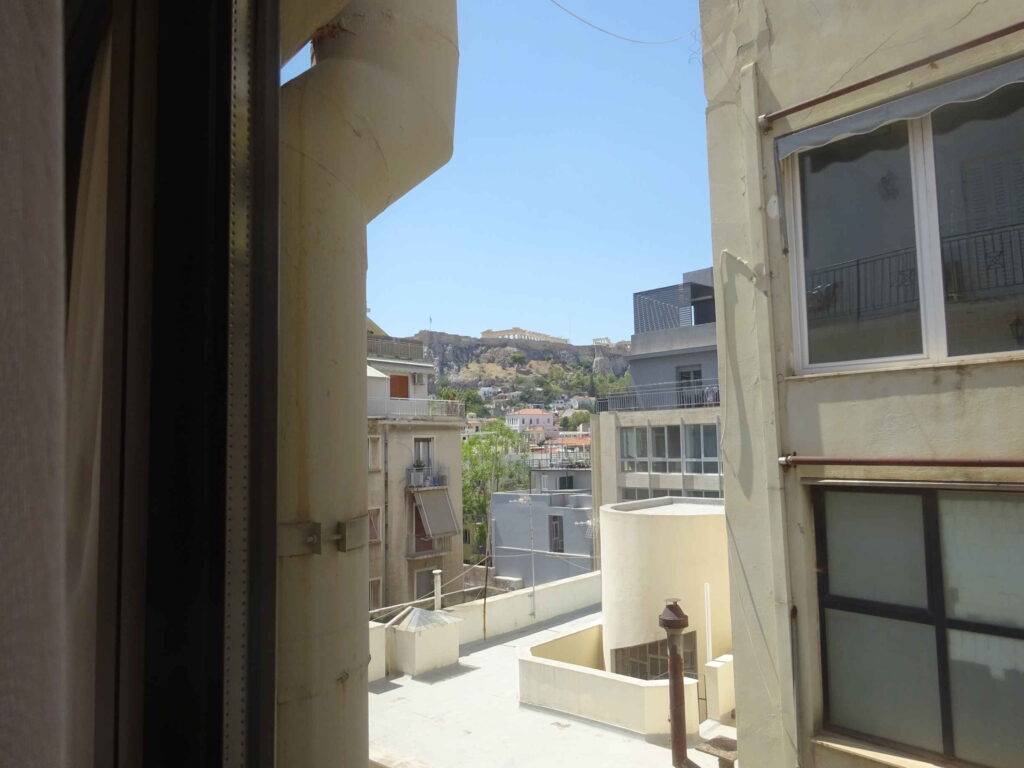 2 Comments on “Bit Parts in Print”