Arlen Posted on March 3, 2016 Posted in Travel No Comments 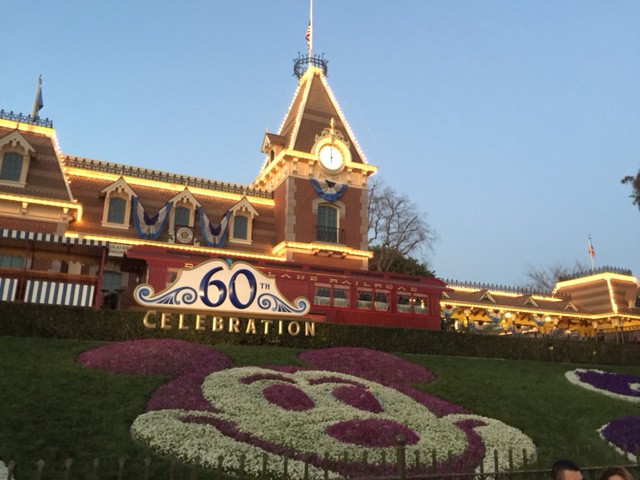 I have never been in a war zone or a prisoner of war camp. I’ve never lived in a slum or been abandoned in the middle of an alligator-and-mosquito infested swamp (mental note to contact SyFy with a treatment for Alliquito, The Movie).

My point is that my frame of reference is somewhat limited, so when I say that Disneyland on a weekend is probably one of the least pleasant places in the world, you should take it with a grain of salt. I’m certain that (with the possible exception of It’s a Small World) I’d rather be in Disneyland on a Saturday than, say, smeared with jam and buried in an ant pile, or forced to go to a Donald Trump rally.

In case you haven’t guessed, we were recently in California. Since we were in LA for Saturday and Sunday, we thought “why not go to Disneyland?” Seems like something you should do every 20-30 years. I suspect that, on a weekday, it probably wouldn’t have been too bad, but on Saturday, we payed $99 each to push through crowds, in order to be allowed to stand in lines. We were there for 6 hours, and in that time we managed to get on 3 rides, which works out at $33/ride.

Technically, you could argue that since we also went on the “parking lot ride” where we queued to take an uncomfortable tram to the park to stand in a queue to be searched to get in, and we also went on the “bathroom ride,” which also had an impressive queue, we might have dropped it down to a mere $20/ride.

Well, could have been worse–we might have tried to go to IKEA.